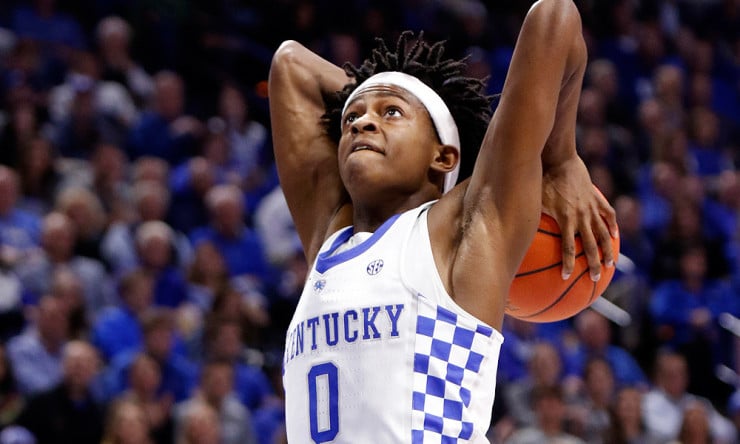 After leading Kentucky to the Southeastern Conference regular-season and tournament titles as well as an appearance in the Elite Eight, freshman point guard De’Aaron Fox has decided he will put his name in the 2017 NBA Draft. He plans to sign with an agent, which would effectively end his career at UK.