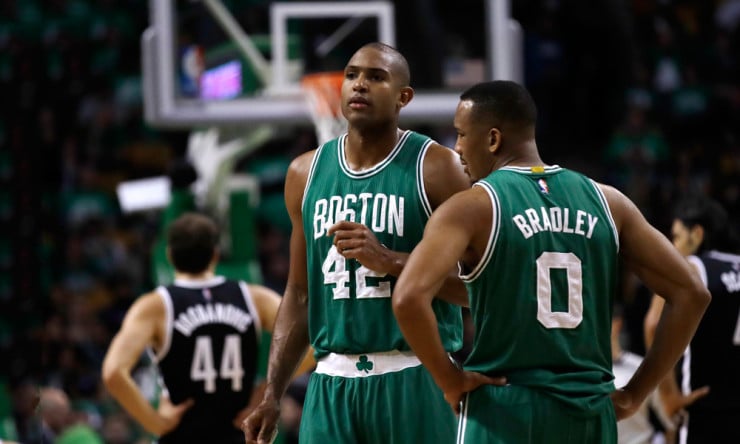 Kevin Garnett recorded an inspirational video message aimed at pumping up the Celtics after they lost the first two games of their first-round series against the Chicago Bulls. Boston players suggested it set the tone for their 104-87 Game 3 triumph on Friday night.

After being shown the video by teammate Avery Bradley, Celtics guard Isaiah Thomas decided to play it for the team before tipoff at the United Center. In typical Garnett fashion, the video was high energy and rife with expletives. But for a Boston team in need of a jolt given not only its lackluster play but Thomas’ coping with the tragic death of his sister, the message had the intended effect. “Everybody was kinda pumped up. I almost felt like he was in the locker room with me again,” said Bradley, the only player on Boston’s roster who played alongside Garnett.