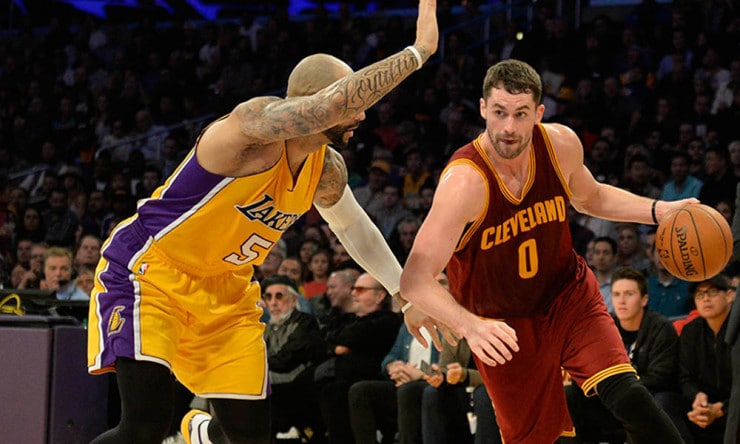 (Kevin) Love had six points and four rebounds in his first game since the opening round of last season’s playoffs, but the Cavaliers remained winless in the preseason with an 87-81 loss to the Toronto Raptors.

“It’s the best I’ve felt in a long time,” Love said. “When the regular season starts it’s a whole different grind, but it’s a good starting point, for sure.”