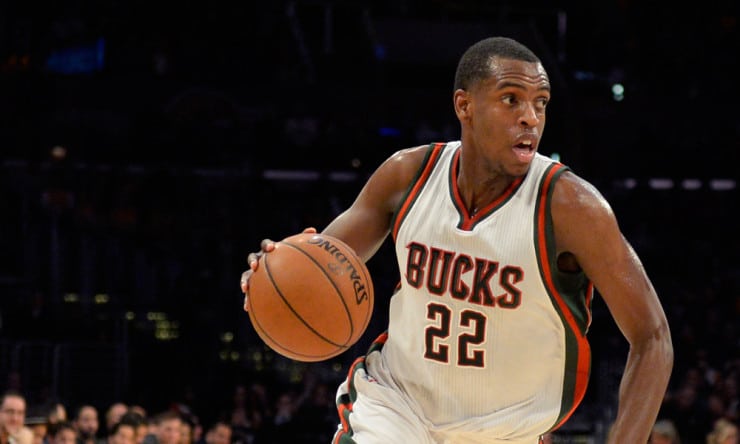 One of the interesting things to watch during the preseason will be how the Bucks fill (Khris) Middleton’s spot, and (Jason) Kidd said it likely would be by committee. (Rashad) Vaughn, (Jason) Terry and (Michael) Carter-Williams could rotate there, and starter Matthew Dellavedova will play off the ball as well as being a primary ball handler at times.