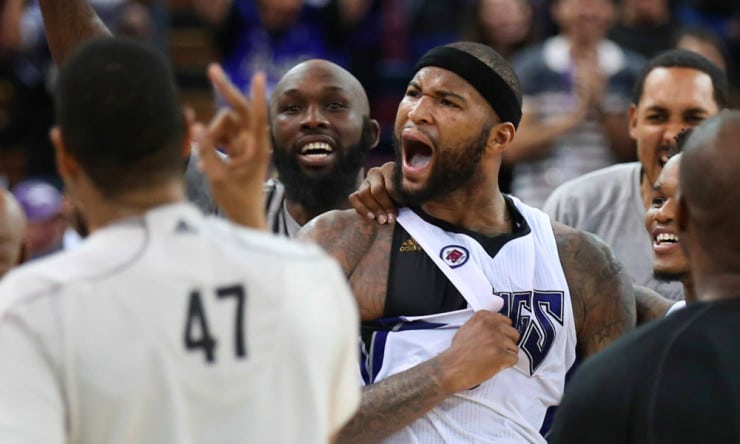 A meeting that was supposed to be just for the players became a group therapy session for Kings players, coaches and the front office Tuesday.

On Monday night, All-Star center DeMarcus Cousins said a players-only meeting was needed after a 106-88 loss to the San Antonio Spurs. It turned into a chance for everyone to vent after the Kings’ 1-7 start to a season most in the organization believed could produce a playoff berth.

“Guys and the coaching staff and the front office talked about how comfortable players are with plays, coaches with the attitudes and stuff like that,” Kings general manager Vlade Divac said. “When you have a problem in the family, you address it, you talk about it. I was very pleased how we talked about it openly.”