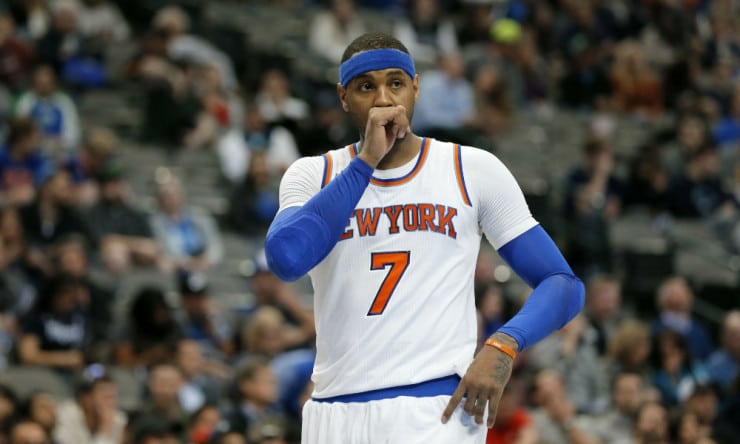 The Knicks, obviously, have strong interest in Kyrie Irving (just like 29 other teams) but I’m told people in the Knicks front office would not be willing at this point to include Kristaps Porzingis in a trade. Some with the organization would be willing to include future first-round picks and Carmelo Anthony in a deal for Irving, per league sources.