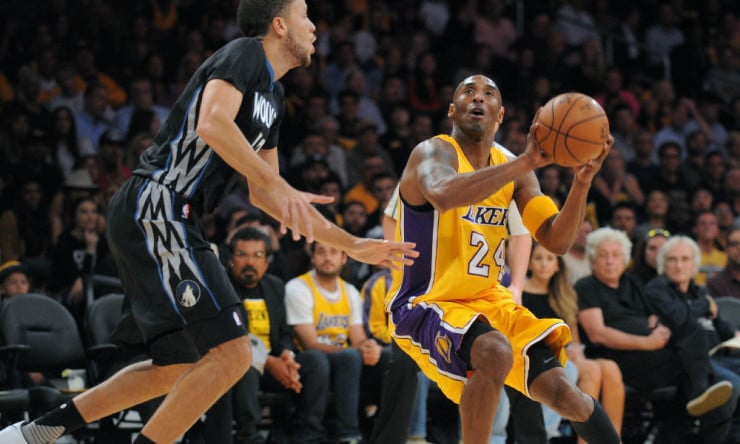 Even though Los Angeles Lakers star Kobe Bryant hasn’t committed to retiring at the end of this season, he is adamant he’ll never play for another NBA team.

“I’ve said it so many times. I’m here, I’m a Laker for life,” Bryant said Friday night after his team’s 104-98 win over the Brooklyn Nets at Barclays Center. “I’m not playing anywhere else, no matter what. It’s just not going to happen. I bleed purple and gold, and that’s just how it’s going to be.”