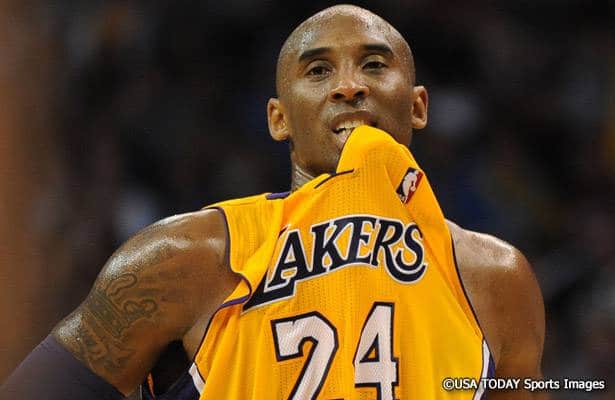 It feels strange to have an NBA All-Star Game without Kobe Bryant participating, but that’s the scene in New Orleans at this year’s All-Star Weekend. Bryant fractured his leg earlier this season, shortly after returning from a torn Achilles, and now his only contributions to All-Star Weekend was a press conference held on Sunday night just before the game. Here’s a recap of what Bryant said: