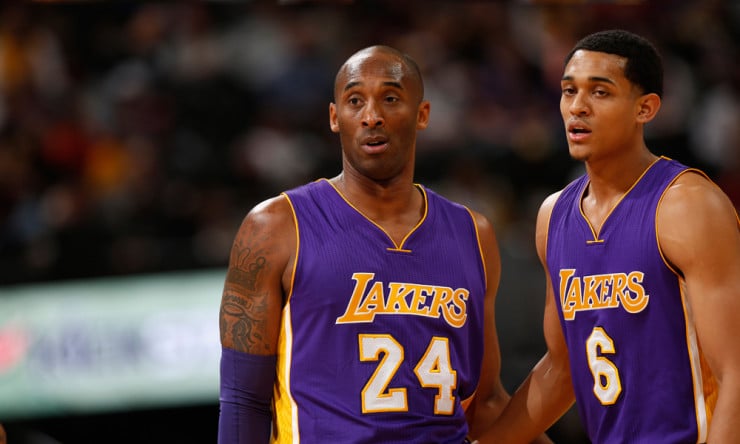 Kobe Bryant says if he were still playing today that he would kneel during the national anthem before NBA games.

Appearing on The Hollywood Reporter’s Awards Chatter podcast on Wednesday, the retired Los Angeles Lakers star was asked what he would do during the anthem if he were still in the league and had a game tonight. “Kneel,” Bryant said during a rapid-fire question-and-answer portion of the podcast.