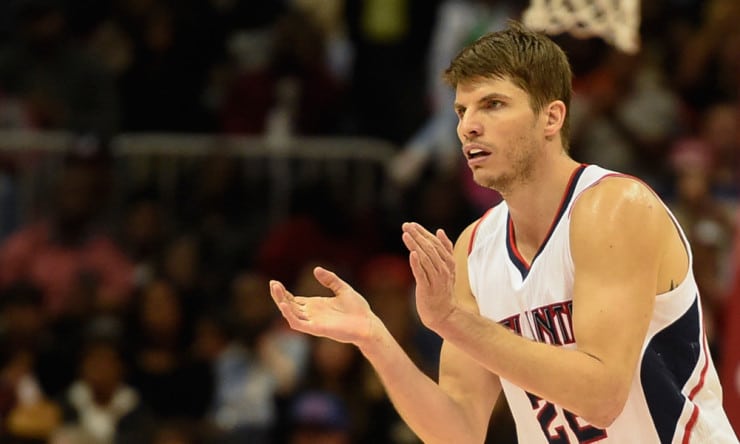 Kyle Korver of the Atlanta Hawks is the recipient of the Joe Dumars Trophy presented to the 2014-15 NBA Sportsmanship Award winner, the NBA announced today. Korver becomes the first Hawks player to receive the honor.

Besides the donation to Helping Hand Rescue Mission on behalf of Korver, the NBA will make $5,000 donations to the other five divisional winners’ charities of choice: Blessings in a Backpack for Johnson; Gasol Foundation for Gasol; Special Care, Inc. for Collison; Partnership for the Advancement & Immersion of Refugees for Lin; and Audubon Nature Institute for Davis.