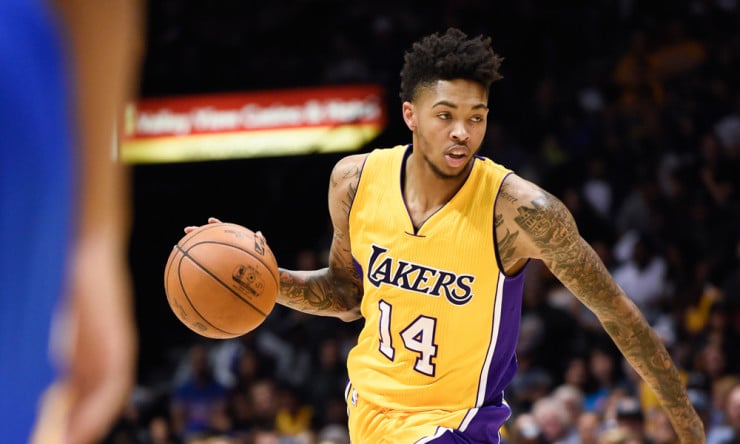 Pelinka, 47, replaces Mitch Kupchak, the NBA’s longest-tenured general manager, who was fired in late February after 17 seasons in his post and 30 with the team. Pelinka will report to Lakers president and governor Jeanie Buss and the team’s president of basketball operations, Earvin “Magic” Johnson.