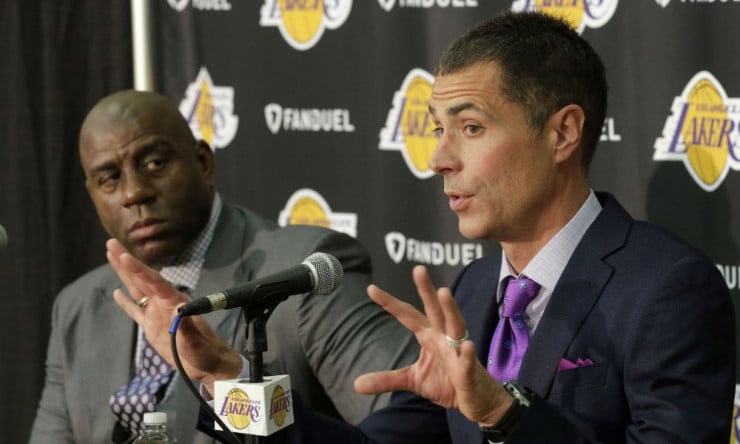 The Los Angeles Lakers will wear the Wish logo on their jerseys starting this season after agreeing to a three-year deal with the California-based e-commerce mobile app company.

The Lakers’ multiyear deal with Wish — a company that rose to prominence recently as a sponsor of the Floyd Mayweather-Conor McGregor fight — will be for $12-14 million annually, as first reported by the Sports Business Journal. The jersey sponsorship ranks second behind the Golden State Warriors’ deal with Rakuten, which is worth $20 million annually and includes naming rights to the Warriors’ team facility.