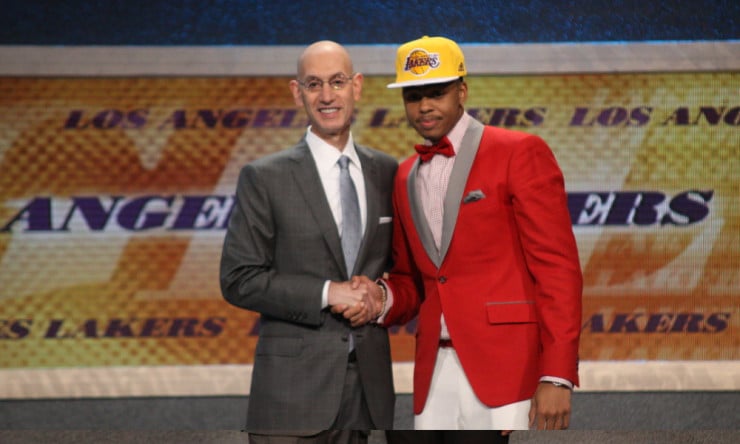 No team moved up in the lottery, but the Lakers left New York City probably feeling a bit like lottery winners too. After finishing a dreadful 17-65, the Lakers still were in danger of having to surrender their first-round pick to Philadelphia if it landed outside the top three, due to the protections negotiated into the 2012 Steve Nash trade.

The worst-case scenario did not happen, and Lakers general manager Mitch Kupchak can start the post-Kobe Bryant era with perhaps either Ingram or Simmons, depending on what the Sixers do.