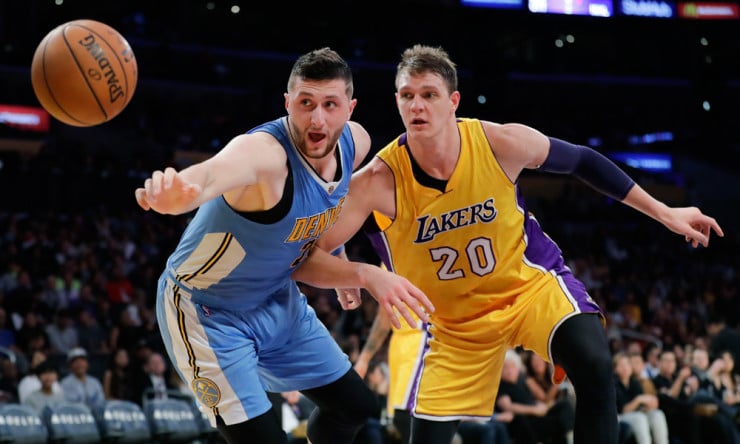 Los Angeles Lakers starting center Timofey Mozgov has no facial fracture or concussion but has a contusion around his left eye and will be evaluated daily, the team announced on Thursday.

Mozgov suffered multiple facial injuries in Tuesday’s 115-108 loss to the Indiana Pacers at Bankers Life Fieldhouse. He was ruled out of Wednesday’s game against the Hawks in Atlanta and is listed as doubtful for Friday night’s game against the Warriors. He was examined by Lakers team doctors Thursday morning.