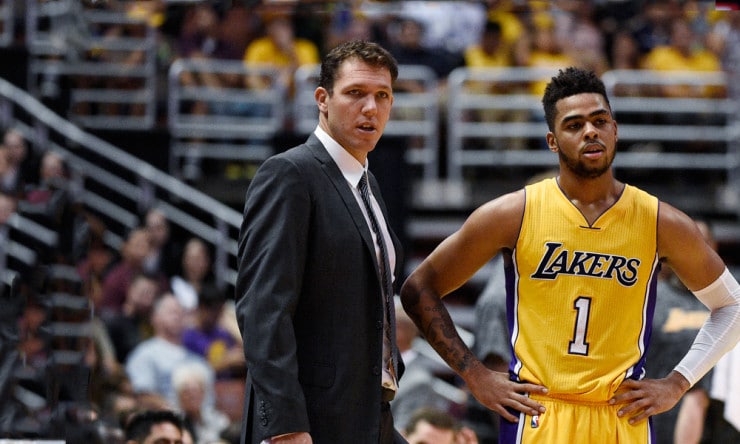 The Los Angeles Lakers have signed David Nwaba to a multiyear deal after the rookie guard impressed them on a pair of 10-day contracts.

Lakers general manager Rob Pelinka announced the move on Tuesday, after Nwaba’s second 10-day contract expired. Nwaba was promoted from the Lakers’ D-League affiliate on Feb. 28, and he immediately caught on with standout defense and steady play. He is averaging 3.6 points and 2.0 rebounds in 10 games for the Lakers, including two starts.