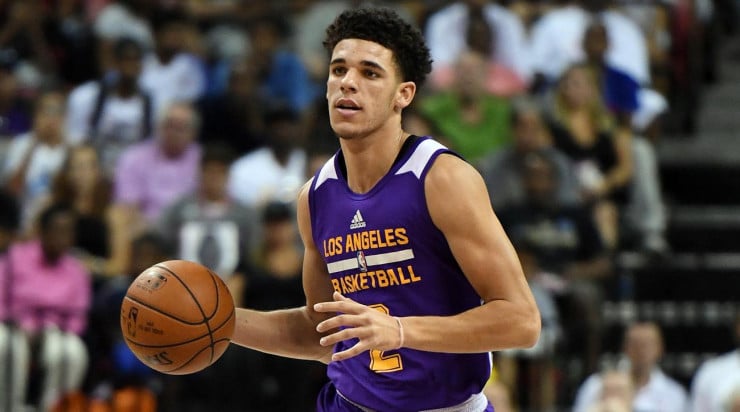 Los Angeles Lakers rookie point guard Lonzo Ball has dazzled in the Las Vegas Summer League, recording two triple-doubles and leading all players with 9.3 assists per game. He has struggled to make shots, however, but LaVar Ball says his son doesn’t need to change how he shoots.

LaVar Ball, in a radio interview Monday on Mornings with Keyshawn, Jorge and LZ on ESPN LA 710, said his son doesn’t need to tinker with his shot, despite his 38.2 percent shooting percentage in Las Vegas. “Oh, ain’t nobody tinkering with his shot. He’s going to shoot the same way, comfortable, like I said, who cares about his shot,” he said.