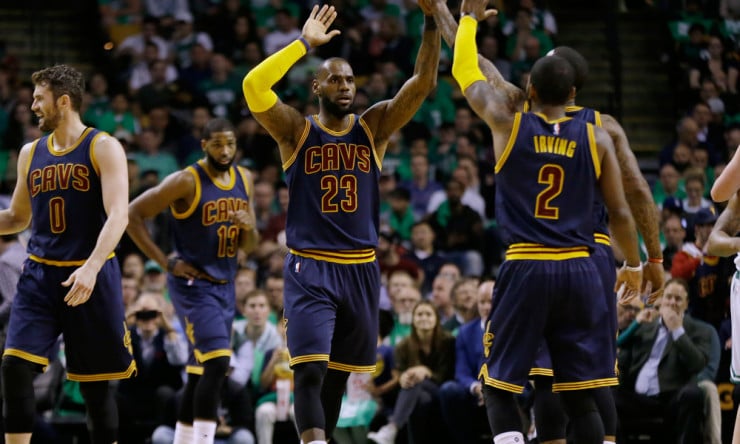 The saga that has engulfed the Cleveland Cavaliers over the past several days continued to expand Tuesday, with LeBron James issuing a tweet expressing his unhappiness with how he has been portrayed in the reporting of teammate Kyrie Irving’s request to be traded.

Friday, ESPN reported that Irving had requested a trade and that James was blindsided by the news. Saturday, ESPN’s Stephen A. Smith said a source in Irving’s camp felt that James helped orchestrate the release of news that Irving wanted to be dealt. (ESPN stands by its reporting, which was based on multiple sources.)