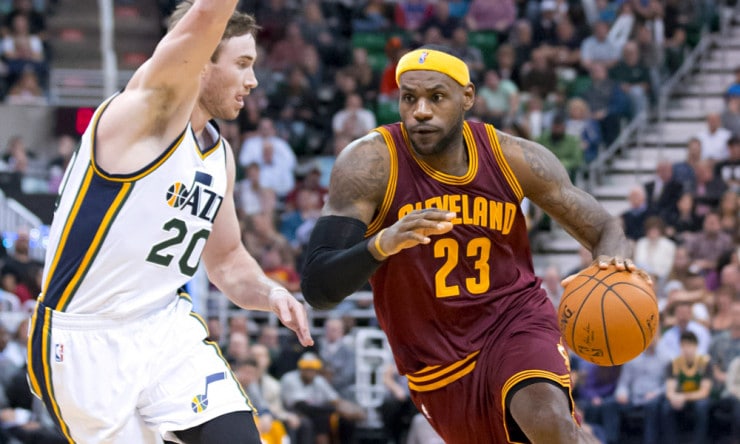 “For the best of the team (Cleveland Cavaliers), that should be Dion’s (Waiters) role,” (LeBron) James said. “Dion comes off the bench and brings us that scoring mentality but more than that, he brings us another defender off the bench, which we need. Someone that’s tough, someone that can guard one through three. It’s a new role, but it’s a good role for him.”

Waiters made his request known before training camp opened that he preferred to be in the starting lineup. Head coach David Blatt started Waiters all of preseason and the first three games of the season before placing him in a reserve role.

It may not be ideal, but now Waiters is warming up to the role for the betterment of the team.

“I got to do whatever I got to do for the better of the team,” Waiters said. “If it’s starting, if it’s coming off the bench, if it’s the water boy, I got to do it. Whatever is best for the team.”

via Chris Haynes of the Cleveland Plain Dealer