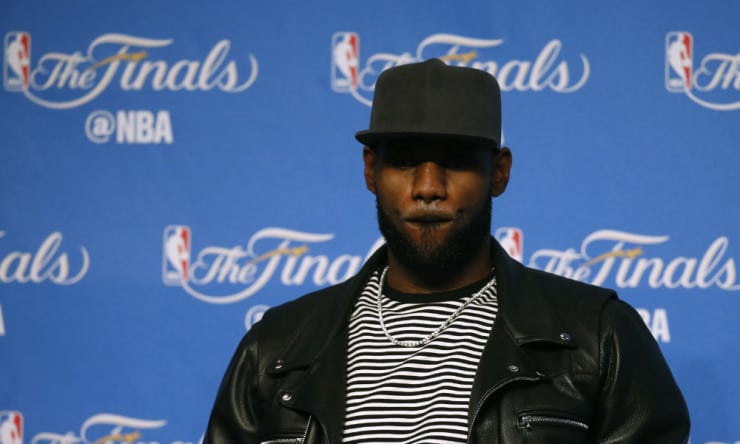 The Cleveland Cavaliers star passed [Micahel] Jordan (1,176 points) with his first bucket in Game 4 on Friday night against the Golden State Warriors, an and-1 layup with 9:56 left in the first quarter. [LeBron] James set the mark in his 44th career Finals game; Jordan played 35.

The only players remaining with more Finals points than James are Jerry West (1,679 points) and Kareem Abdul-Jabbar (1,317 points).

He posted his ninth career triple-double in a Finals game, breaking the record previously held by Magic Johnson. Three of those triple-doubles have come with his team facing elimination.

James also broke Jordan’s record for most career free throws made in the playoffs, passing MJ’s mark of 1,463.