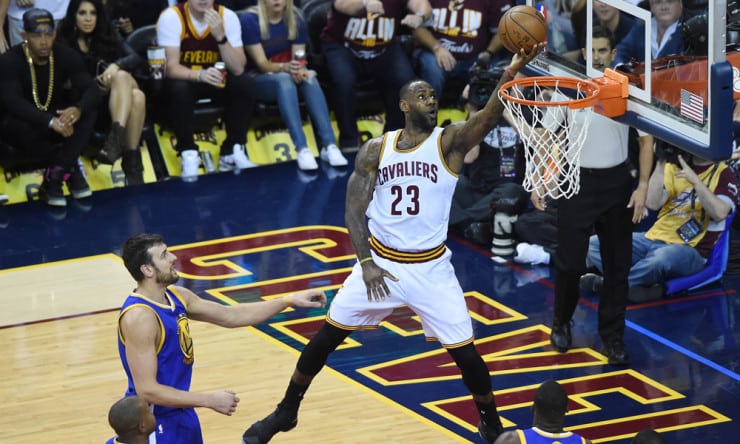 James has moved from 12th on the list to seventh just this season, passing Hakeem Olajuwon, Elvin Hayes, Moses Malone and now O’Neal. The next man up is a moving target, Dirk Nowitzki is in sixth place after scoring his 30,000th point earlier this month.