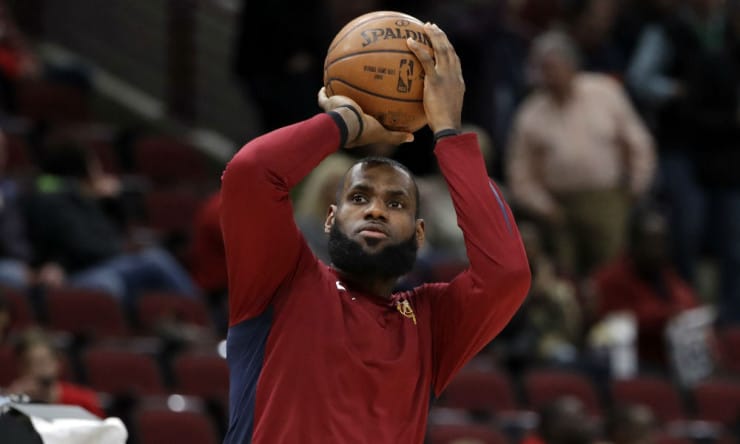 LeBron James joined Michael Jordan in the record books Wednesday as perhaps the most consistent scorer in NBA history while playing against the team that Jordan owns.

James tied Jordan’s all-time league record of 866 consecutive games with 10 points or more in the first half of the Cleveland Cavaliers’ 118-105 win over the Charlotte Hornets, hitting the mark off an alley-oop from JR Smith with 6:10 remaining in the second quarter.