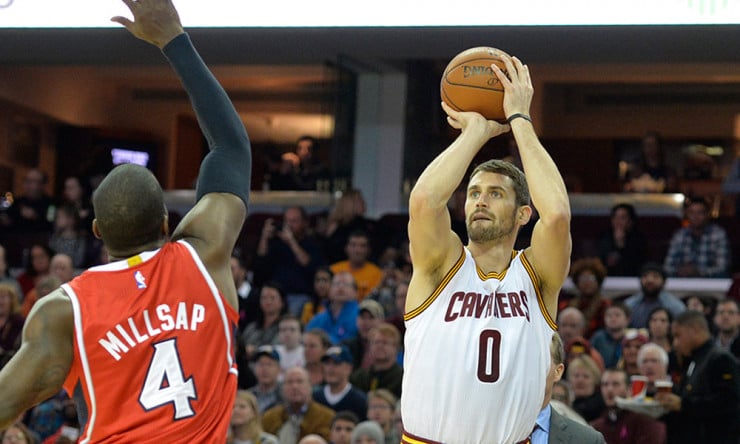 As the Cleveland Cavaliers open Year 2 of their Big Three era, LeBron James is looking to reshuffle the order of the trio by featuring Kevin Love more prominently than the Cavs did last season.

“I just think he’s more comfortable in the situation that he’s in,” James said after practice Wednesday. “He’s got a year under his belt; he knows what he expects out of himself and what his teammates expect out of him. I expect big things from him this year with a year up under his belt.”

James was expounding upon his statement at Monday’s media day that Love’s increased presence will allow James to sit back and rest more than he has in years past.