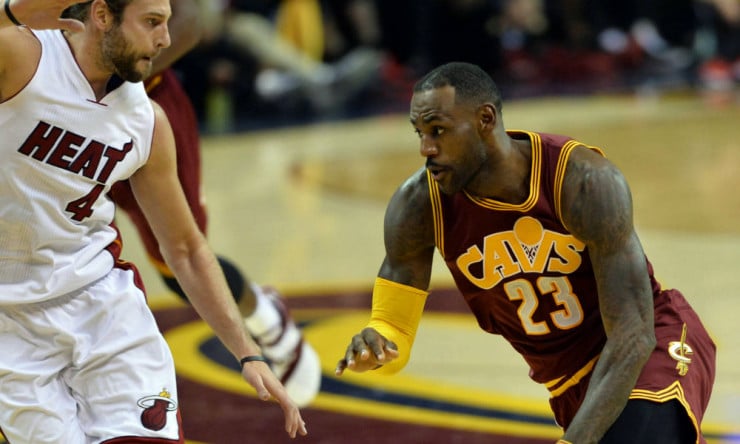 On nearly 31-year-old legs, LeBron James found a little more elevation for all his emphatic dunks. Had to be the thin air of Denver, he concluded. “When the air is thick, it kind of holds me back a little bit when I jump,” James joked. “I was trying to put a staple in the game.”

James scored 34 points on the eve of his birthday, Iman Shumpert added a season-high 16 and the Cleveland Cavaliers beat the Denver Nuggets 93-87 on Tuesday night.