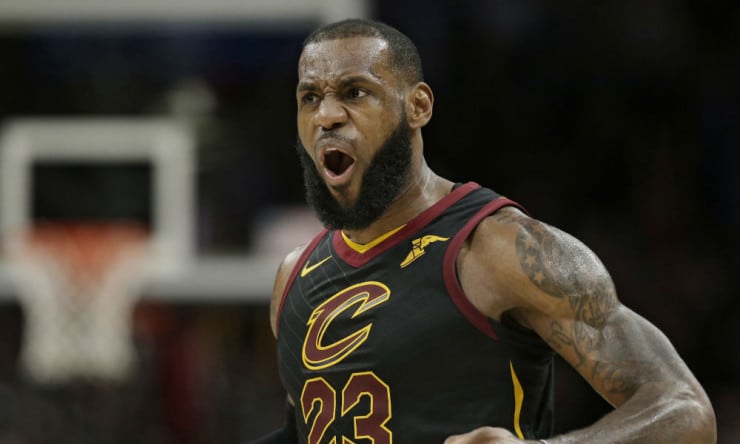 Following a rousing 121-99 win over the Boston Celtics on Sunday, LeBron James said his four new Cleveland Cavaliers teammates fit in as if they have been with the team longer than the three days that have passed since they were acquired at the trade deadline.

“It was a good start,” James said. “It’s almost like the new guys have been here.” The four players — George Hill, Jordan Clarkson, Rodney Hood and Larry Nance Jr. — combined for 49 points and helped the Cavs defense hold the Celtics to just 40.4 percent shooting from the field and 26.3 percent from 3.