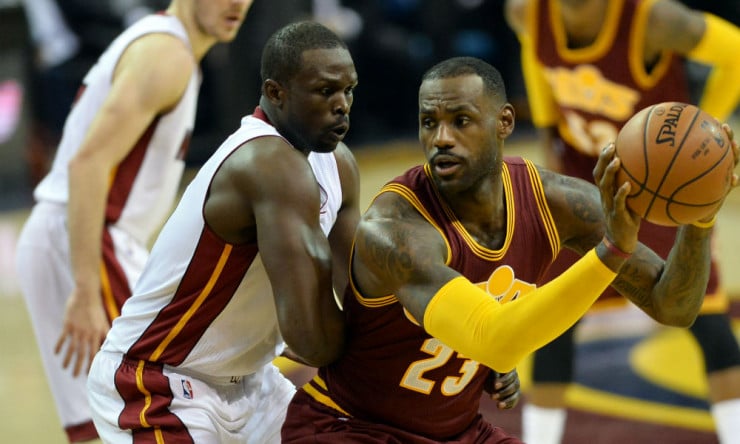 On Monday, some time before he (LeBron James) was simply brilliant on the court against the Denver Nuggets, where he posted his 41st career triple-double and the Cavs won easily 124-91, James unfollowed his own team on Twitter.

According to a source close to James who discussed the matter with him Monday night, that’s not why James unfollowed the Cavs. He did it as part of his process to prepare for the playoffs.