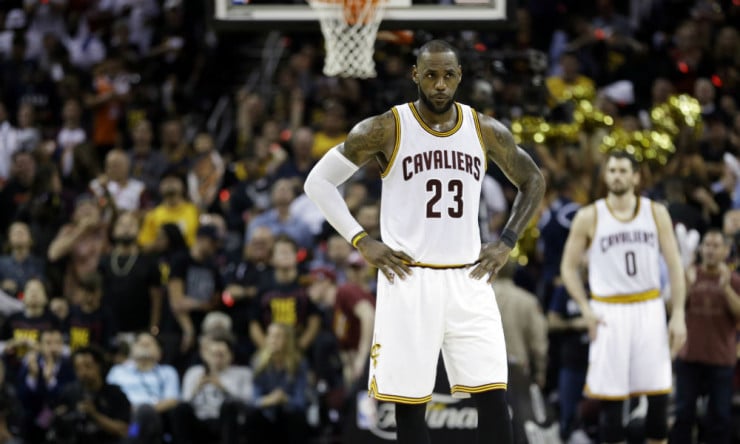 Both the franchise and James were rocked when Irving asked the team to trade him last week. James was informed after Irving told the Cavaliers and was unaware of the guard’s feelings, sources said

Irving did talk about the meeting to several other teammates, a league source told ESPN’s Dave McMenamin.

As the Cavs consider their options, sources said James has expressed to the team that he is focused on his offseason workout regimen and is planning to report to training camp with the intention of leading his teammates to a fourth consecutive Finals — no matter who those teammates are.

The Cavs have three choices: Reject Irving’s plea and not trade him as he has two years (plus an option year) left on his contract; find a package of young players and draft picks in exchange for him; or find a deal for veteran players as they deal with the reality that James can be a free agent after the 2017-18 season.