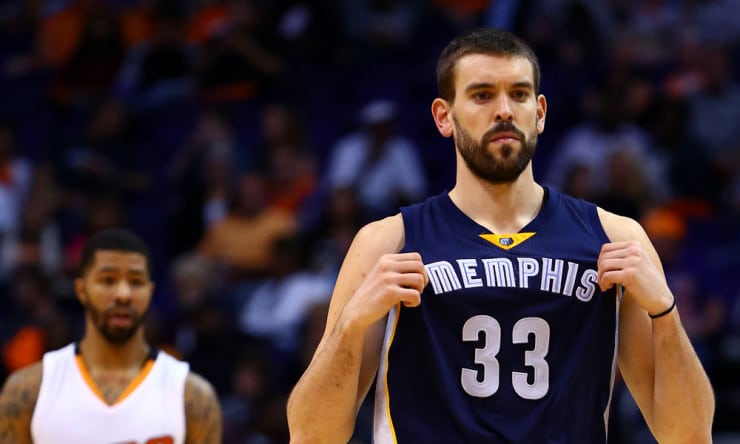 Grizzlies guard Mike Conley said he was an option to take the final shot and that the San Antonio Spurs thought so, too, on a night when he scored a franchise postseason record 35 points. Marc Gasol laughed and insisted he didn’t know his teammate was an alternative on the game-winning play. Zach Randolph backed up his All-Star center, too.

“He told me he was going to get it and go to his fadeaway, and that’s what he did,” Randolph said. Gasol hit a 12-foot floater with 0.7 seconds left in overtime, and the Grizzlies beat the Spurs 110-108 on Saturday night to even up their Western Conference first-round series at 2-2.