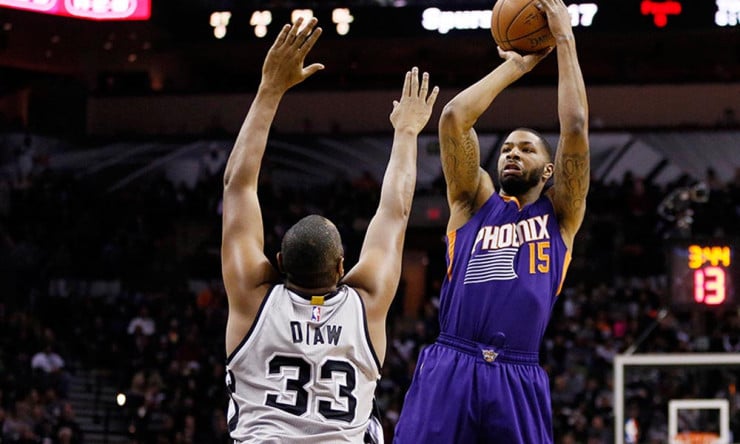 After being initially knocked for a loop by the July trade from Phoenix and being separated from identical twin brother Markieff, (forward Marcus) Morris has embraced coming to the Pistons.

“I’m in Detroit. I’m here. I don’t even think about that stuff anymore. I’m here.”

And he sees this as his best opportunity to sink roots and carve out a role after 1½ seasons in Houston and 2½ in Phoenix.

“Yes, it is. In Phoenix, I thought I should have started at the three. The guy that’s there now (P.J. Tucker) might have been a better defender, but as an all-around three, I thought I was the best we had. And I thought a lot of players thought that, too.