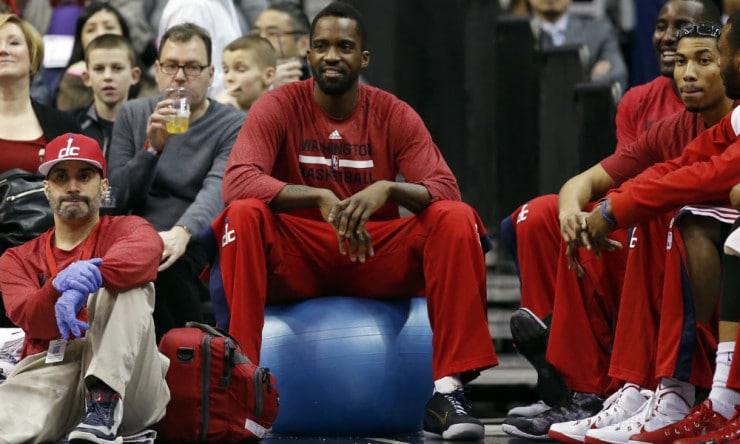 Martell Webster, who last played in the NBA in 2015 for the Wizards, is attempting a comeback. Webster has had multiple back surgeries, and hip surgery led to him being waived by Washington. If healthy, Webster could be a long-range shooter and veteran presence off the bench. Webster, drafted sixth overall by the Trail Blazers in 2005, is a 38.2 percent 3-point shooter in his career.