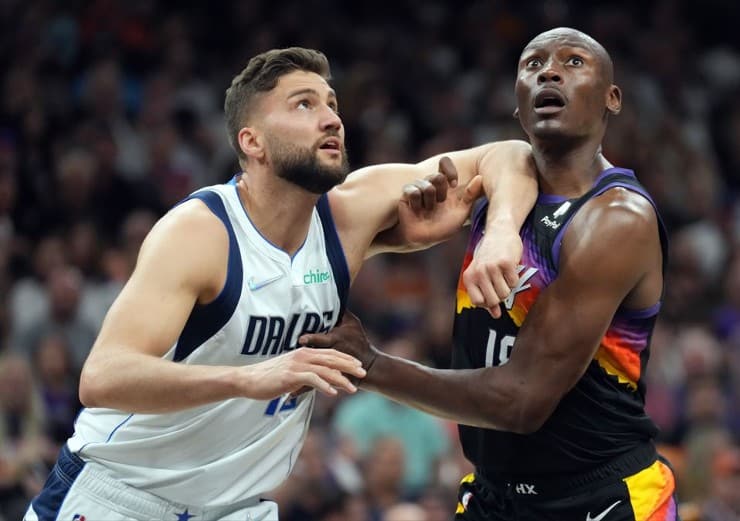 The Dallas Mavericks have signed Maxi Kleber to a three-year, $33 million contract extension. Kleber was entering the final year of his deal. His salary for the 2022-23 season is $9 million.

Through 31 career playoff games, Kleber has averaged 27.3 minutes, 7.5 points, 4.7 rebounds, and 1.3 assists per game. Last postseason, the Mavericks lost to the Golden State Warriors in five games during the Western Conference Finals.

Earlier in his career, from 2011–14, the German played for Oliver Würzburg of the Basketball Bundesliga (BBL). Of course, from 2014–15, Kleber played with Monbus Obradoiro of the ACB League.