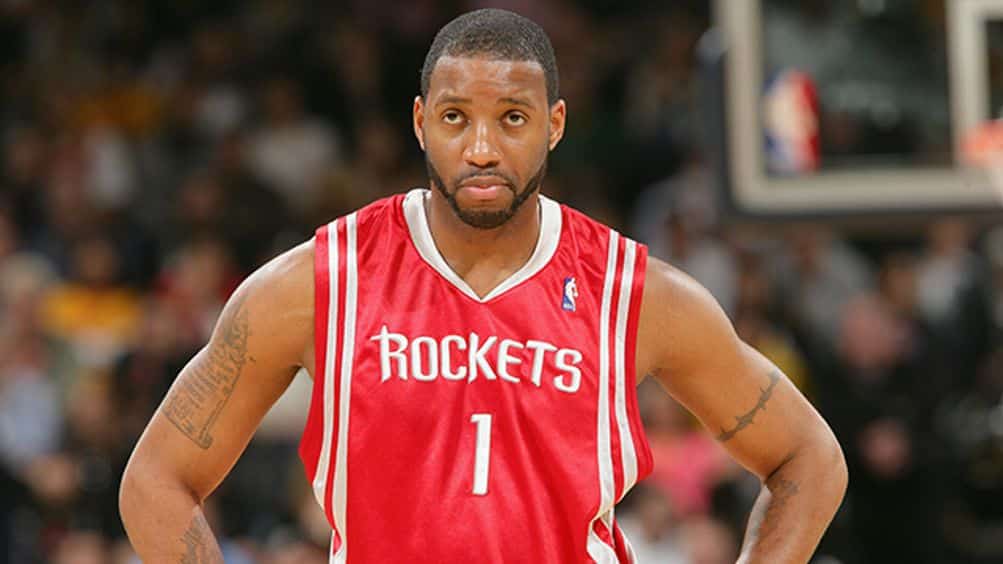 Once reluctant to accept that he deserved a spot in the Naismith Memorial Basketball Hall of Fame, Tracy McGrady stood on stage at Springfield’s Symphony Hall on Friday night and firmly declared that he belongs alongside the game’s greatest players.

“Yes, I deserve to be here,” said McGrady, the headliner of this year’s 11-person class, near the end of a powerful nine-minute induction speech that balanced a sense of vindication with an appreciation for all those who delivered him to this point. Upon arriving at the podium after an introduction video that offered an emphatic reminder of McGrady’s on-court excellence, he exulted by repeatedly screaming, “Yes!”