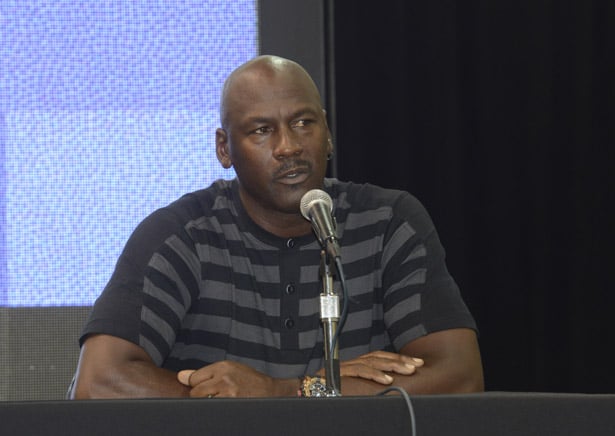 Jordan is likely referring to the concentration of talent on the Golden State Warriors’ roster.