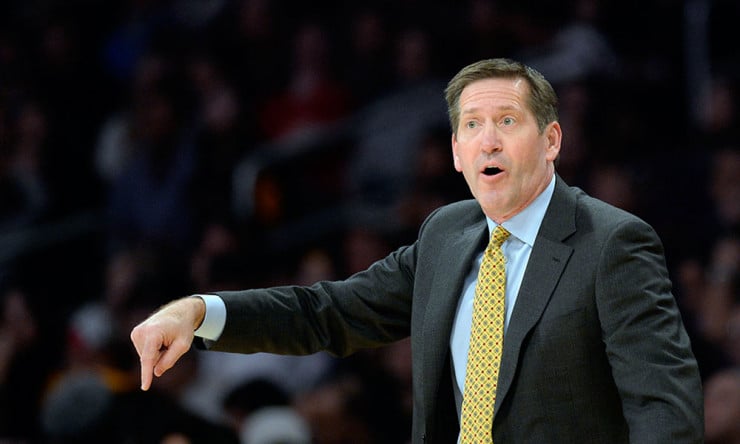 By the time the Suns reached Monday’s summer league championship game, a 24-year-old Mike James had made a name for himself.

Because he is under contract to report to Vitoria in Spain in August, an NBA team likely would have to give him a guaranteed contract to make a buyout worthwhile.

James entered the summer league hoping that he could catch an NBA team’s attention but admitted it was mostly “wishful thinking” at that point. He appreciated the Suns for providing his first chance.