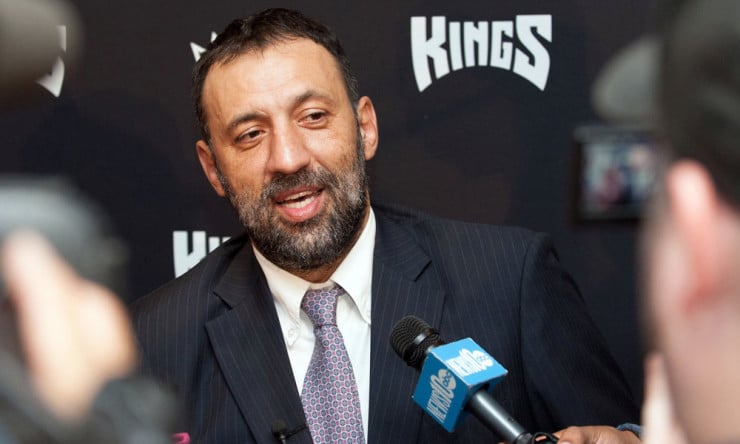 CSN California has learned teams around the league have called to check on the availability of shooter Marco Belinelli. Belinelli, 29, signed a three-year, $19 million deal with the Kings in July, but he has struggled to find a rhythm in Sacramento. The Italian-born wing is averaging just 10.7 points per game while shooting a career-low 38.4 percent from the field and 31.1 percent from behind the arc.

Despite the rough start, Belinelli is a known commodity around the league and shooters come at a premium. His track record of success has teams willing to overlook his slow start, but according to a source, the offers coming in are less than flattering.