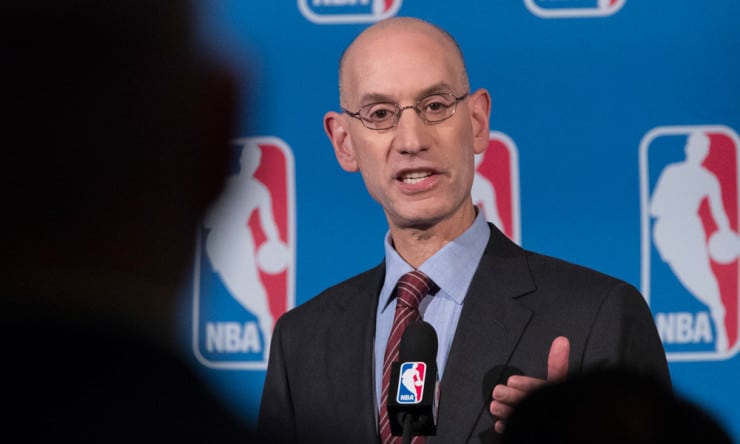 According to Basketball Insiders’ cap guru Eric Pincus, the NBA sent a salary cap update memo to its teams, advising that current 2019 salary cap projections remain on course for a $101 million salary cap for the upcoming season.

Additionally, the players project to have earned $20 million more than their share of basketball related income. The NBA will recoup that $ from escrow (the 10% that's withheld all year from player checks)

The final salary cap amount gets locked in after both the NBA and the Players Association complete their season-ending audits. The results of those audits and the final accounting on the NBA Playoffs can impact the projected salary cap values.