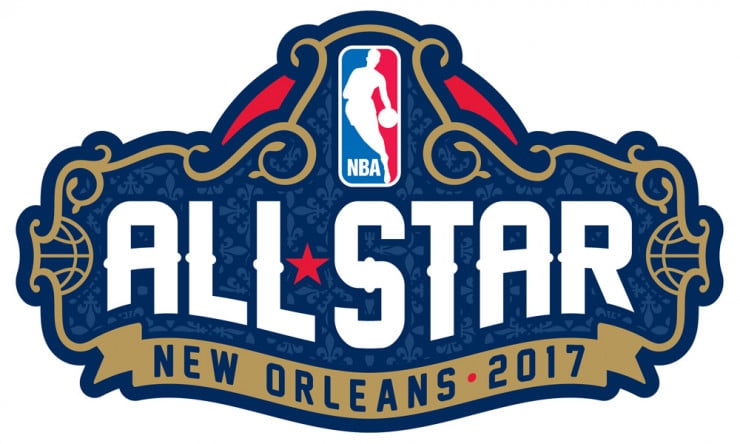 NEW YORK, Jan. 26, 2017 – Two-time reigning Kia NBA All-Star MVP Russell Westbrook of the Oklahoma City Thunder and first-time All-Stars Gordon Hayward of the Utah Jazz, DeAndre Jordan of the LA Clippers and Kemba Walker of the Charlotte Hornets lead the list of 14 players selected by the NBA’s head coaches as reserves for the 2017 NBA All-Star Game in New Orleans.

Joining Westbrook, Hayward and Jordan as Western Conference reserves are DeMarcus Cousins of the Sacramento Kings, Marc Gasol of the Memphis Grizzlies and Draymond Green and Klay Thompson of the Golden State Warriors.  With Green and Thompson earning spots alongside West starters Stephen Curry and Kevin Durant, the NBA-leading Warriors (39-7) have matched a league record with four All-Star selections.

In addition to Walker, the East reserves are Paul George of the Indiana Pacers, Kevin Love of the Cleveland Cavaliers, Kyle Lowry of the Toronto Raptors, Paul Millsap of the Atlanta Hawks, Isaiah Thomas of the Boston Celtics and John Wall of the Washington Wizards.  Love joins East starters Kyrie Irving and LeBron James to give the East-leading Cavaliers (30-14) three All-Stars, tying a franchise record last reached in the 1992-93 season.

The 66th NBA All-Star Game, set for Sunday, Feb. 19 at 8 p.m. ET at Smoothie King Center, will be televised by TNT and will also be available on the Watch TNT App and on TNT Overtime.  In addition, the game will be broadcast on ESPN Radio, with audio also available on the ESPN app.  The midseason classic will reach fans in more than 200 countries and territories in more than 40 languages.

Westbrook, who led the West to victories in the 2015 and 2016 All-Star Games, is the only player in league history to win the Kia NBA All-Star MVP Award outright in back-to-back years.  Now a six-time All-Star selection, Westbrook (30.7 ppg, 10.7 rpg, 10.4 apg) is on pace to join Oscar Robertson of the 1961-62 Cincinnati Royals as the only players to average a triple-double for an entire season.

The 14 reserves were chosen by the 30 NBA head coaches, who were asked to vote for seven players in their respective conferences – two guards, three frontcourt players and two additional players at either position group.  They were not permitted to vote for players from their own team.