Connect with us
Home » news » Nba Announces All Rookie Teams 2 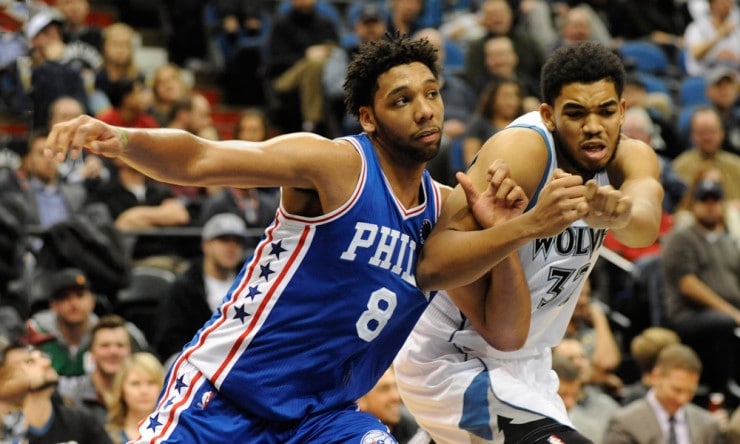 NBA Rookie of the Year Karl-Anthony Towns of the Minnesota Timberwolves and New York Knicks big man Kristaps Porzingis have been unanimously selected to the 2015-16 NBA All-Rookie First Team, the NBA announced today.  Both players received all 130 First Team votes from a panel of sportswriters and broadcasters in the United States and Canada.