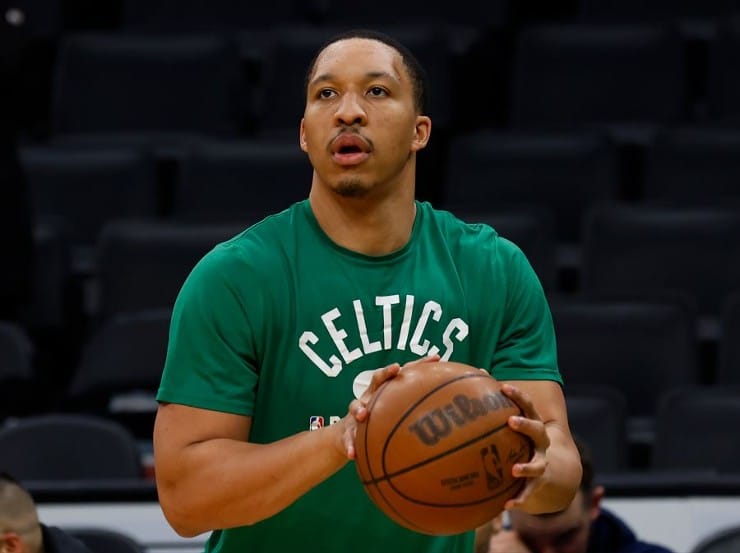 Boston Celtics forward Grant Williams was selected 22nd overall in the 2019 NBA Draft, and some NBA executives believe the first-round pick out of Tennessee is worth $12-13 million.

Per Michael Scotto of HoopsHype, four unknown NBA executives think Grant’s annual value should be in the $12-13 million range. This applies especially for a contract extension.

“For an extension now, he’s probably in the $12-14 million territory,” the anonymous source told Scotto. “I think $15 million is not out of the question, but definitely on the high end, and it means they’d think he’s going to be a starter.”

A few NBA betting sites are giving the Celtics the highest odds of winning a championship in 2023. Check out which sportsbooks are anticipating the C’s to win a title with Jayson Tatum and Jaylen Brown.

Then, while with the Celtics last season, Williams averaged 7.8 points, 3.6 rebounds, and 1 assist per contest in 77 games played. Not only did he record 24.4 minutes per game, but the forward also started in 21 contests.

Additionally, his shooting exceeded expectations. He shot career highs of 47.5% from the field and 41.1% from downtown. Williams is raising the bar with each passing season. This explains why NBA executives are focusing their attention on this particular wing.

“I’m told Williams is now at 265,” continued Scotto. “In the playoffs, he was closer to 280. He’s certainly putting himself in position for a big contract season coming up.”

Furthermore, in Game 7 of the Eastern Conference Finals, the wing scored a career-high 27 points in the Celtics’ 109-81 win over the Milwaukee Bucks.

In other words, NBA executives are convinced that Grant Williams is a worthy starter. Of course, the 2022-23 season will be another important test for the soon-to-be 24-year-old. Now, for the ultimate question: Will G.M. Brad Stevens offer Williams a multi-year extension?