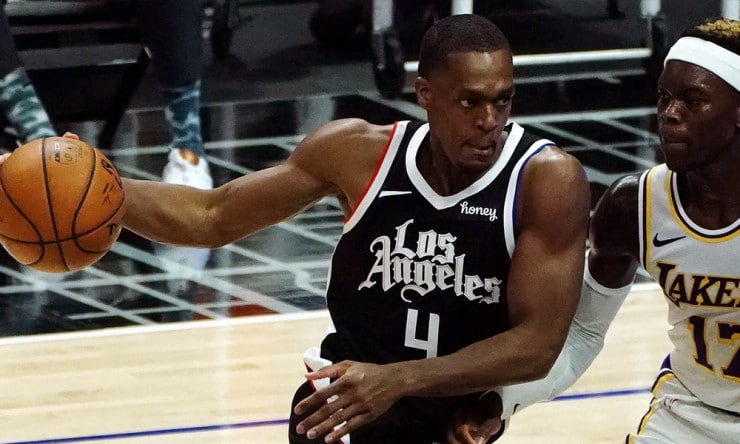 The Clippers bounced back in Game 3 of the Western Conference Finals to make is Suns 2-1 Clippers in the Series.

If you are looking to bet, make sure to read our guide about NBA betting. You can also use one of the numerous US online sportsbooks or one of the offshore betting sites or bet on the go with the best mobile sports betting apps.

There have been a few turn ups for the books in this week’s NBA conference finals. First, there was Trae Young’s superb 48-point haul, as the Atlanta Hawks beat the Milwaukee Bucks on their own court in Game 1 of the Eastern Conference finals on Wednesday.

And now, the Los Angeles Clippers have fought back to give themselves hope in the Western Conference, winning 106-92 against the Phoenix Suns. In doing so the Clippers clawed themselves back into a series they now trail by two games to one.

On the offensive side of things, Paul George had himself a game for LA! George scored a game-high 27 points and was at his imposing best in most facets of the game – a performance that included a superb 15 rebounds and 8 assists, to boot.

Over on defence, Patrick Beverley put in a great evening’s work. Beverley stuck to Devin Booker through all four quarters. The Suns ace couldn’t get going and finished up with 5/21 field goals and just 15 points.

It was a much-needed W for the Clippers: 3-0 in the playoffs – never mind the conference championships! – is known to be an insurmountable ask. No team has ever returned from 3-0 down in a playoff bout.

For the neutral, these upsets (Hawks) and comebacks (Clippers) made for some superb evening’s viewings this week.

One man who seemed less impressed by the basketball extravaganza was Phoenix coach Monty Williams.

After watching his team go down to a hard-working, gutsy display to the Clippers in Game 3, the Suns coach had this to say:

“Typical playoff desperation by them,” Williams said of the Clippers, who played themselves into a 2-0 deficit for the third consecutive series with consecutive losses in Phoenix. “We didn’t play with the desperation needed to win a game like that.”

Williams is right too. The Clippers just wanted the game more; they played more aggressively at the paint and at the rim; a performance personified by the tireless Reggie Jackson who finished up with 23 points and 16 rebounds.

Jackson, Beverley and co. held the Suns to just 38.9 percent for field goals and 31.3 percent on 3-pointers. It was a great night’s confidence boosting work for a Clippers team that many had given up hope on.

Jackson was quick to praise his teammate in the post-match interview:

“Pat Bev energized us. He fired up everybody. Let’s go; let’s go.’ Then I just brought the gas. We all figured out how to do better.”

And bring the gas and energy the pair did!

The Clippers were down by a point at the half, losing 53-50. But a fantastic shooting exhibition from Terance Mann helped put them in the ascendency in the third-quarter and they never looked back. The closest the Suns got to them from midway through the third was six points.

Paul George tallied his 1,000th playoff assist during the game and seemed delighted at the buzzer, stating:

“This team is tough. We do whatever it takes,” said George. “It’s win-or-go-home in my opinion right now, and I’m just going to leave it on the floor. Our guys don’t have the excuse of being young anymore,” he added. “We’ve been in playoff games. We know what it takes. Now we’ve got to go out and do it. “They threw a punch. Now we have to counter and throw another punch.”

The pivotal Game 4 duel is set to take place this Saturday night. The reenergised Clippers will again be on home court at the Staples Center, Los Angeles. 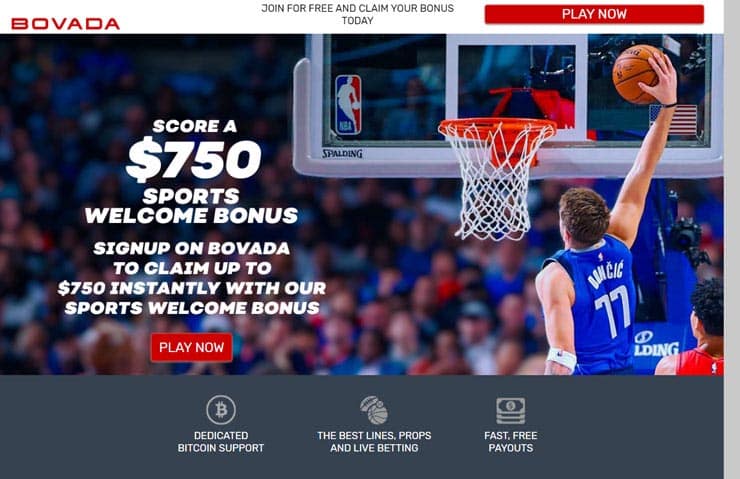