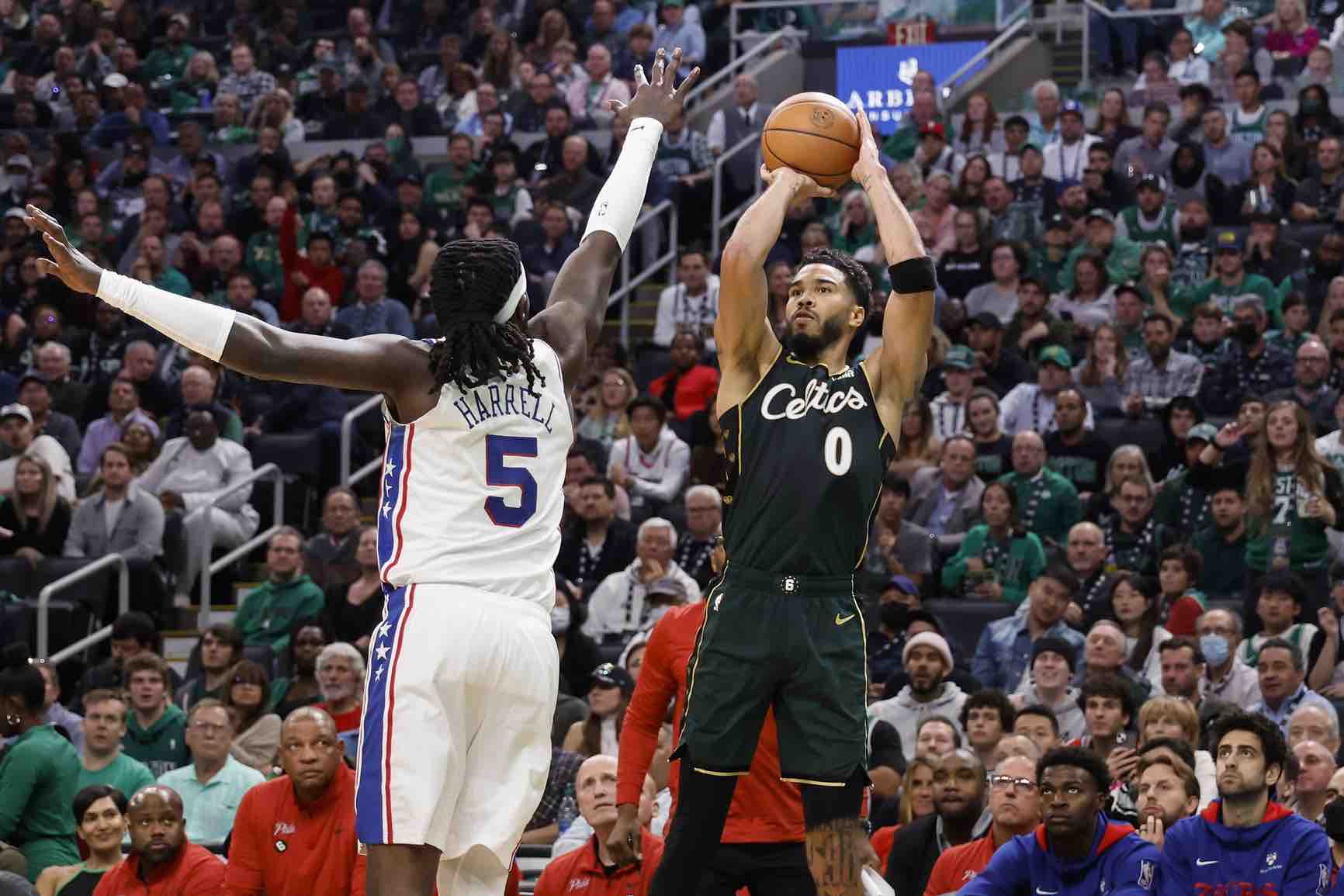 Here are all the odds as the NBA’s biggest stars battle it out for the Most Valuable Player award, with Boston Celtics superstar Jayson Tatum at an intriguing price.

Is Boston Celtics star Jayson Tatum in line for a first MVP award?

Last season, the forward finished 6th in MVP voting and led his team to a historic playoff run as Boston reached the NBA finals before losing in six games to Steph Curry’s Golden State Warriors.

The Celtics were 18-21 after a buzzer-beater loss to the New York Knicks in January, which in turn flipped Boston’s season on its head as they went on to finish with a 51-31 record and win the Eastern Conference.

The 24-year-old is widely considered one of, if not the best two-way player in the league. Tatum will be eligible to sign an NBA-record $298m extension if he makes an All-NBA team next season which he has already made in two previous years; third team in 2020 and first team in 2022.

Nicknamed ‘JT,’ ‘Big Deuce,’ or ‘Taco Jay,’ Tatum struggled with a right shoulder and wrist injury throughout the playoffs, but still went on to make history and scored the most points whilst recording the mosts assists in the entire league.

Most playoff points before turning 25:

Tatum posted a flawless 35 points, 12 rebounds and four assists in Tuesday’s opening night victory vs the Philadelphia 76ers on 65% (13/20) shooting from the floor.

35 points on 13-20 shooting to go with 12 rebounds and four assists for Jayson Tatum on the opening night in a big win over the 76ers. He's stronger and more mature than ever before, and it's SCARY ☘️

Back Tatum to win MVP @ +1200 With BetOnline
Join our Telegram channel for our exclusive free betting tips, picks and offers.