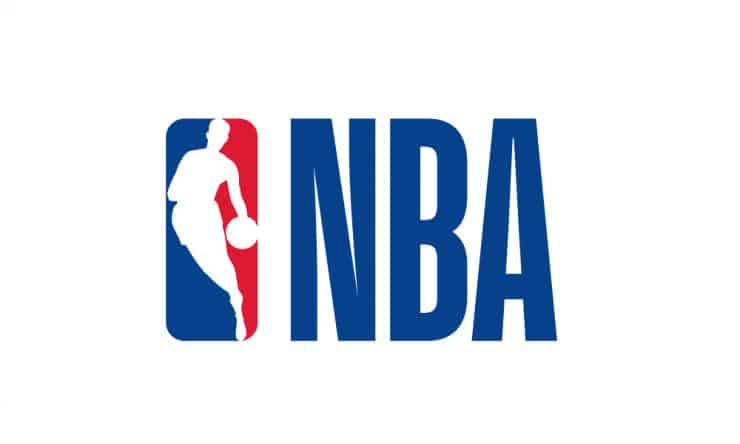 The NBA has announced that they are giving new names and trophies for major individual awards at the end of the season. These updates are part of a multiyear project that is set to reimagine many of the league’s most important awards. We saw changes last season to the Larry O’Brien Championship Trophy, conference championship trophies, and conference finals MVP trophies named after Larry Bird and Magic Johnson.

Now, the league has unveiled five new renamed/redesigned trophies that honor some of the leagues greatest players. Those being honored with a trophy in their name are Michael Jordan, Hakeem Olajuwon, Wilt Chamberlin, John Havlicek, George Mikan, and Jerry West. The players who are being honored with these trophies are thought of as pioneers of the NBA. Truly a prestigious honor.

Possibly the biggest honor among those honored was Michael Jordan getting the league MVP trophy named after him. He won league MVP five times in his 15-year playing career. The only other player to win more MVP trophies than him was Kareem Abdul-Jabbar with six.

In addition to the Jordan MVP trophy, Hakeem Olajuwon is the DPOY trophy, Wilt Chamberlin’s trophy is for ROY, John Havlicek is for Sixth Man of the Year, George Mikan for most improved player, and Jerry West with the brand new Clutch Player of the Year Trophy. He’s the only player in league history to win Finals MVP and not win the championship.

Paying homage through the details.

An in-depth look at the intricacies and stories featured within the design of the new Michael Jordan Trophy for the #KiaMVP. pic.twitter.com/WyOXgsKVxQ

NBA Commissioner Adam Silver had this to say about the league unveiling the newly renamed and redesigned trophies.

“Our new collection of trophies celebrates some of the greatest and most impactful players in the history of the NBA,”… “As we recognize the league’s top performers each season, we also pay tribute to the legends who embody these prestigious awards.” – Adam Silver

Victor Solomon helped design five of the six trophies in collaboration with the NBA. He gave this comment when speaking about the process.

“While working alongside the NBA to reimagine the league’s trophy offerings, our singular goal was to create a cohesive collection of honors worthy of the athletes who raise them,”… “These trophies celebrate the hard work of the players who reach the pinnacle of individual excellence while honoring the NBA legends who have defined that greatness.” – Victor Solomon