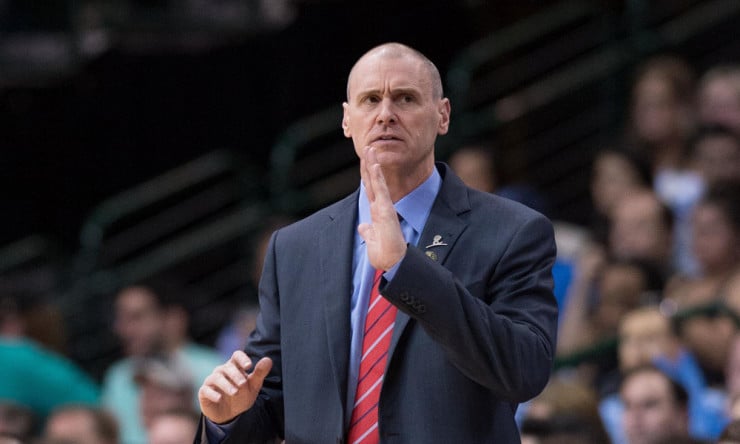 Two years ago, the National Basketball Players Association launched its own annual awards, voted on the players because – as LeBron James said at the time – “Guys [can] recognize the guys they play against every night and what they do for their franchises.”

Now the league’s head coaches will have that same opportunity with the National Basketball Coaches Association’s establishment of the Michael H. Goldberg NBCA Coach of the Year Award. Like the NBPA awards, this one will be voted on by peers, in this case the league’s 30 coaches. Who better to assess a coach’s performance than the men (or some day, women) against that person game-plans and navigates the challenges of an NBA season.