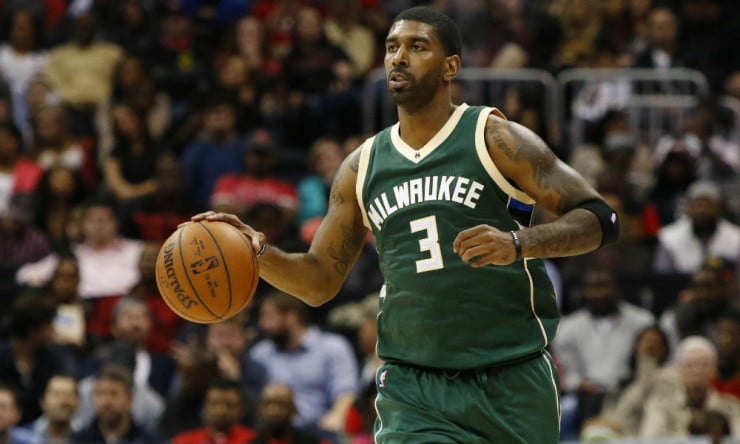 O.J. Mayo broke down in tears when he heard the NBA was going to ban him for at least two years for a failed drug test, and he surely would have cried even harder if he had known the embarrassment, loneliness and aimlessness that would follow.

After July 1, 2018, Mayo will be eligible to apply for reinstatement to the NBA. Per league guidelines, both the NBA and the National Basketball Players Association must approve his return, and the two sides can consider a host of factors to weigh that decision, including the circumstances surrounding Mayo’s dismissal, his personal conduct during the ban, his character and morality, whether he has completed a treatment program, and whether he’s a “suitable role model for youth.” Mayo must also be able to “demonstrate by proof of random urine testing” that he has not failed any marijuana or drug tests for a year prior to his reinstatement application.

“I want to go back to what I left [in Milwaukee],” Mayo said, when asked for his dream destination. “I was real close with Jason Kidd. That was the best relationship I had with a coach besides [Dwaine Barnes]. I had great relationships with Giannis [Antetokounmpo] and Khris Middleton. I was comfortable there. I felt like I let them down, cheated them for two years. They paid me $8 million to be, in my eyes, a subpar player. They invested millions of dollars for me to be on top of my s—, and when you’re not on top of your s—, it shows. I’ll be 30 next summer. If they just give me the chance, I can make it up. I owe them.”

His checklist is coming together. The ankle is no longer a hindrance. Johnson says Mayo’s rhythm, shooting touch and handle are NBA-ready, leaving his full-court conditioning as the only open basketball question. Gaines marvels at Mayo’s physical transformation, noting that he’s quickly closing in on his ideal playing weight.

Source: Ben Golliver of The Crossover