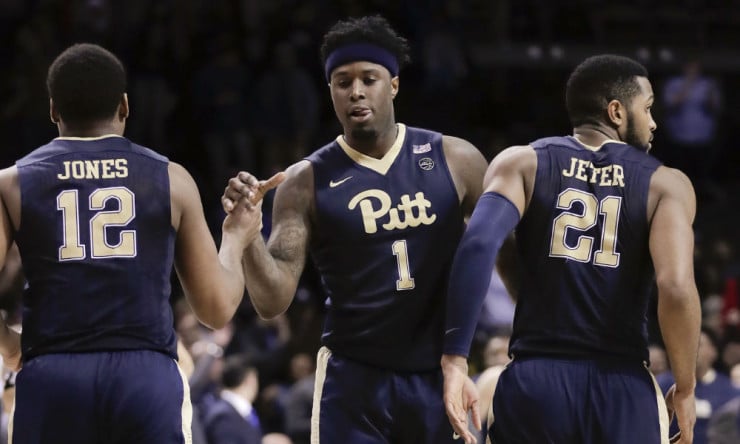 Artis, 24, previously signed a partially guaranteed contract with the New York Knicks and appeared in one preseason game where he scored five points in seven minutes.

The addition of Artis will give Orlando 17 players heading into the season. Orlando has now filled both of its two-way slots with Artis and former 2015 first-round draft pick Adreian Payne.

The former Pitt Panther averaged 18.2 points, 4.9 rebounds and 3.3 assists in 34.3 minutes per game. Artis also shot 48 percent from the field and 39 percent from beyond the arc.

For more information on the salary cap and roster situation for the Magic, click here.

Former Knicks guard Jamel Artis has agreed to a two-way contract with the Orlando Magic, a league source told @BBallInsiders.