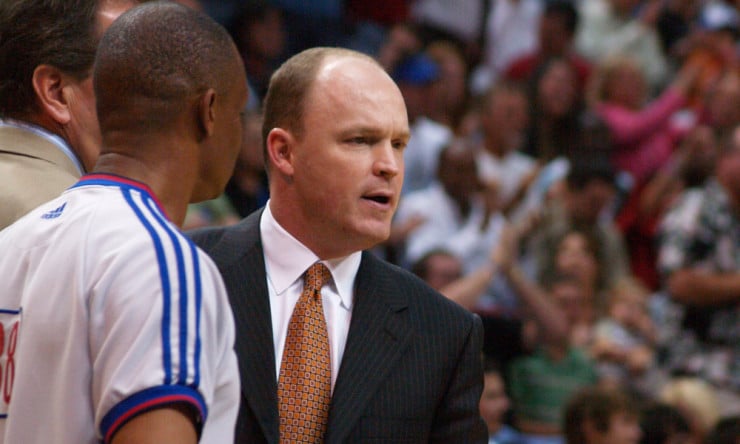 Skiles, 51, has an overall NBA regular season record of 443-433 (.506) as head coach with Phoenix, Chicago and Milwaukee.  During his 13 seasons as a head coach, his teams have reached the NBA Playoffs six times.

“Scott (Skiles) clearly distinguished himself as a tremendous fit,” said Hennigan. “Our young roster will benefit greatly from Scott’s extensive head coaching experience and commitment to teaching smart, physical, unselfish basketball. We believe in Scott’s ability to establish a culture of winning habits and accountability that will help guide our team in a positive direction.”

“As we began our search, our internal discussions centered on finding a head coach with a solid resume of NBA head coaching experience, great  leadership qualities, a motivating communication style,  and someone with a strong strategic acumen,” said Orlando Magic CEO Alex Martins. “We feel Scott (Skiles) brings a balanced approach in all those qualities and we look forward, with great confidence, to him leading our young men in helping us reach our collective goal of sustainable success.”