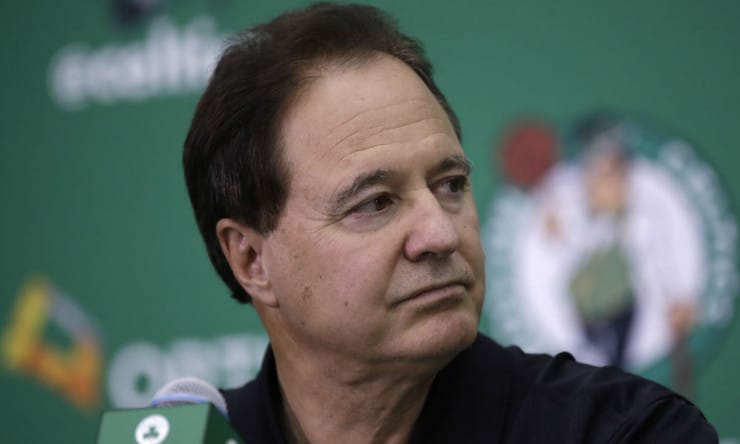 Steve Pagliuca says the NBA is going “back to the future” where the salary cap is concerned.

This summer’s salary cap adjustment, which lowered the number to $99.093 million for the 2017-18 season, and set the luxury tax level at $119.266 million, took an especially draconian hit on the Celtics.

That tightened cap number is the reason Avery Bradley was introduced as a member of the Detroit Pistons last Thursday, thus giving the Celtics room to account for Gordon Hayward’s four-year, $128 million contract.

But the Celtics are likely on the brink of a true throwback, to the days when Celtics ownership happily paid luxury taxes throughout the era of Paul Pierce, Kevin Garnett and Ray Allen.

Pagliuca isn’t sure the team will re-enter tax-land next summer, but if exceeding the tax line means once again having an annual chance of reaching the NBA Finals, then the co-owner says so be it.

“I don’t know if it’s inevitable, but if we feel it’s going to help us win a championship, then we will,” he said. “We have a history of doing what we need to do to win.