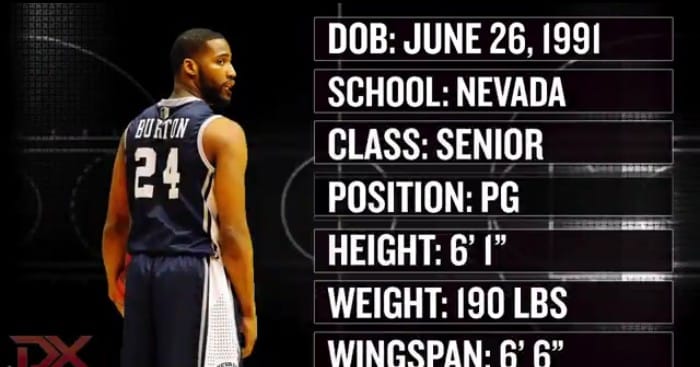 The Suns’ training camp roster grew to 18 players with the addition of point guard Deonte Burton on a make-good contract that could lead him to Bakersfield.

Burton, 24, is a 6-foot-1 point guard who starred at Nevada, where he averaged 20.1 points and 4.4 assists as a senior in 2013-14. He went undrafted last year and was waived during Sacramento’s training camp before playing in Germany.