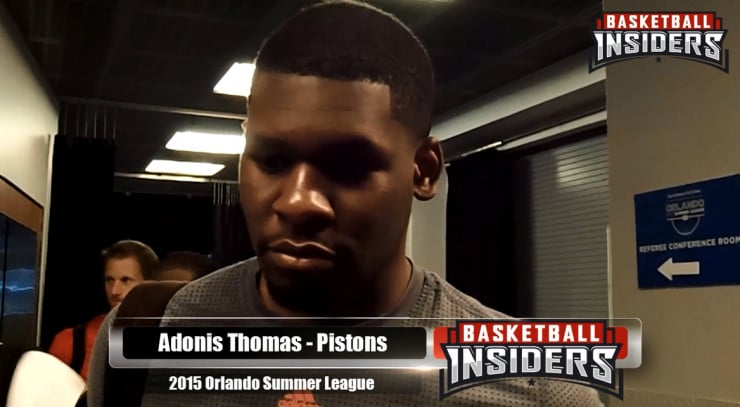 After going undrafted in 2013 and spending the last two years in the NBA Development League, former Memphis swingman Adonis Thomas believes that this is the year he’ll stick in the NBA.