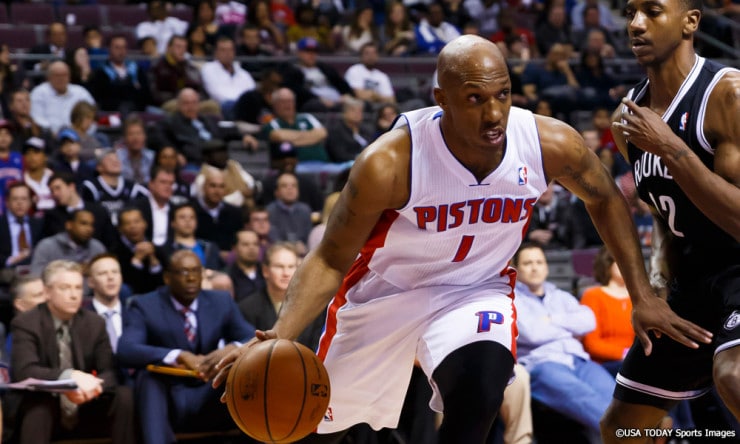 Dennis Rodman walked across the court to deliver the game ball in a brief pregame ceremony, setting the tone for a night of celebration — one final chance for Detroit fans to gather at The Palace of Auburn Hills and revel in all the Pistons accomplished during nearly three decades at the suburban arena.

A game took place on the court — the Pistons lost 105-101 to the Washington Wizards — but that seemed secondary for much of the evening. Monday night was about appreciating the past and looking eagerly toward the future. The team is moving to downtown Detroit next season, so this was its final game at The Palace.