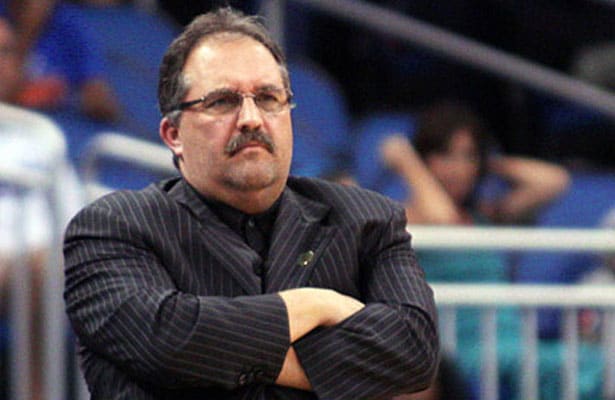 (Richard) Hamilton was back at The Palace on Sunday, when the Pistons retired his No. 32 jersey at halftime of the game against the Celtics. It was an emotional honor for Hamilton and the Detroit fans, not just because of his contributions to the team over the years, but because it reflected a healing of sorts between him and the organization.